Richard Goldstone and I were students at the University of the Witwatersrand, Johannesburg. He in Law, I in Politics. He later became the Chief Prosecutor of the War Crimes Tribunal in The Hague, before being appointed a Justice in the South African Constitutionnal Court by President Nelson Mandela. The portrait of him was originally made when he and his wife came to visit my wife and me in our home in California. 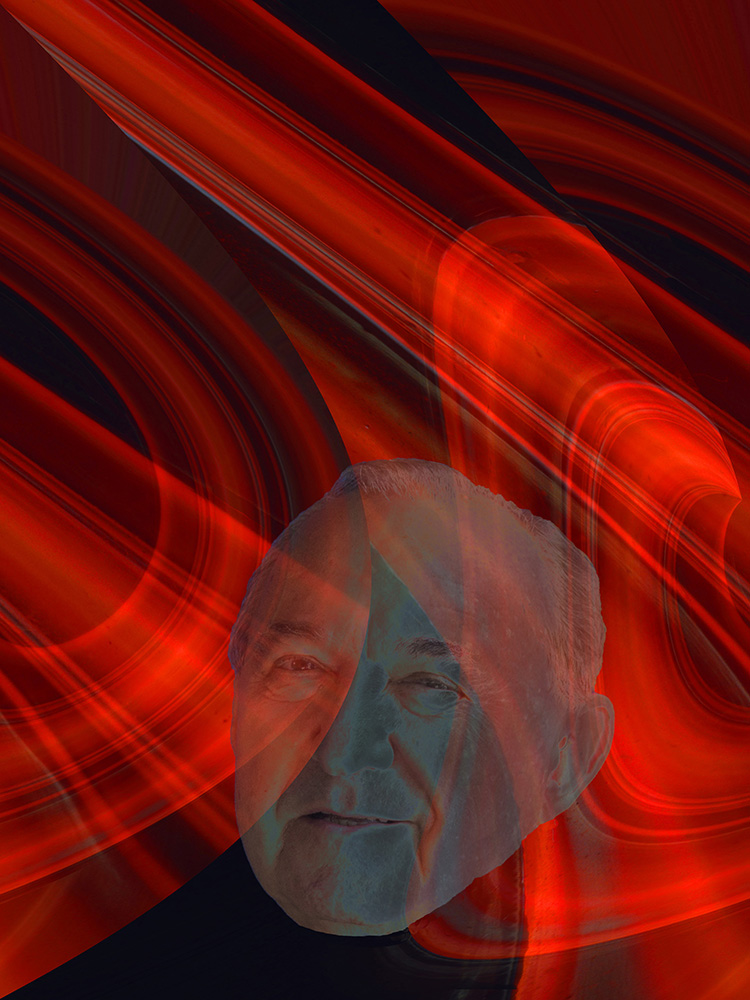