In the year 2000, accompaniwed by Anne Adams Helms (daughter of Ansel Adams) and husband Ken, my wife and I spent a weekend in the Oxford home of Dr. Mike Weaver and his wife, Dr. Anne Hammond. At the time, Dr. Hammond had just completed her D. Phil. dissertation, a work on Ansel Adams, later published by Princeton University Press as Ansel Adams: Divine Performance. As a Professorial Fellow at Linacre College, Oxford Universitry, Mike has had a most dfistinguished career, teaching literature, film and photographic history. He and Anne have been co-editors of the academic journal History of Photography. I was present at the San Francisco Museum of Modern Art when Mike gave an astonishingly brilliant lecture on Stieglitz's The Equivalents, without notes. Spending time with him at home over meals, listening to him, is a joy. This image is meant to demonstrate the winds of imagination in his right brain. 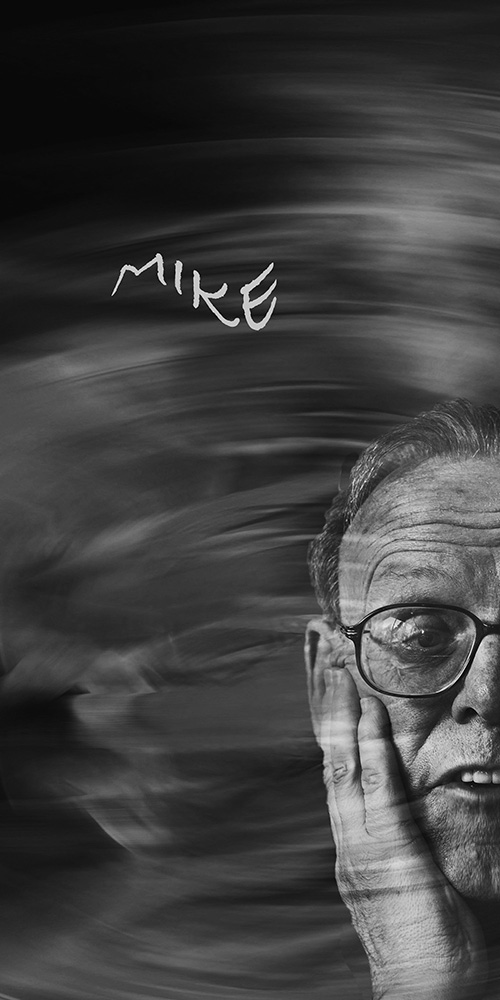